IP telephony, softphones, SIP, VOIP, the PSTN – the telephony terms can be quite confusing! In this blog post, we take a look at the differences between analogue phones and IP phones.

Traditional fixed phones with the physical telephone and handset have had a similar look since their invention in the late 19th century. On an analogue telephone, you call via the fixed, physical telephone network. The phone is connected to the analogue network via a cord.

A dear child has many names. Simply put, one could say that IP, VOIP, and SIP basically mean the same thing – audio and sometimes images streamed digitally via a network. Feel free to read more about the difference between VOIP and SIP here.

IP phones are available in two different versions: a traditional, physical desk phone and a softphone.

Traditional desk phones usually include features like conference calls, Bluetooth, and speakerphone. A softphone is instead software on your computer or mobile. A virtual phone, you could say. A softphone has more advanced features. We have written more about how a softphone works here.

There are lots of advantages of calling via the Internet instead of the PSTN (Public Switched Telephone Network). One of the more obvious is that it's definitely cheaper. Another is that you'll be less reliant on the PSTN. With SIP-telephony it's you can call where ever you are, as long as there's an internet connection.

A so-called SIP session is simply a call via the the SIP-trunk. With SIP you establish the session between two parties. The receiver will be notified of the incoming session. You can also park calls, transfer them and add attendees during the session.

For a long time, the  PSTN was the alternative that existed for telephony. PSTN is the physical network built by lines and cables. It was the backbone in all telecommunication.

But that time is coming to an end. Instead, the demand is steadily increasing for digital telephony, cloud-based PBX solutions, SIP-trunking, and IP-telephony.

Want to know more about telephony and exchange services for your company? Feel free to book a free demo, and we will look at how Telavox can help you! 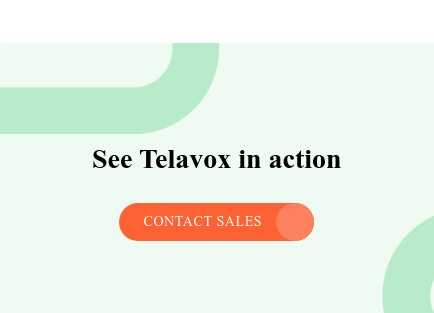 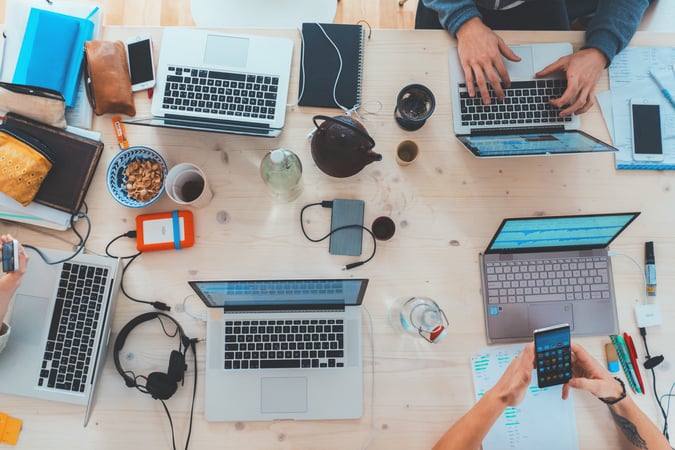 What does UCaaS stand for, and how does it work? 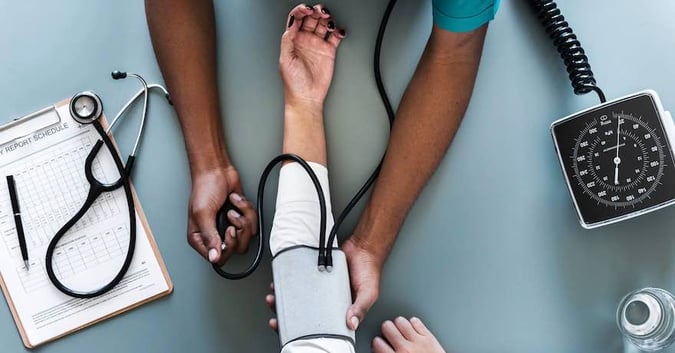 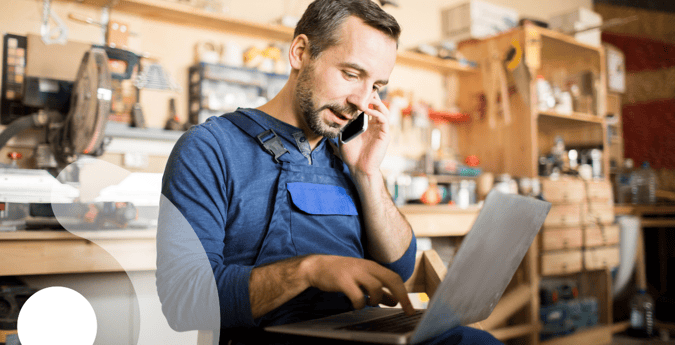 Enhance your e-commerce business with the right telephony solution